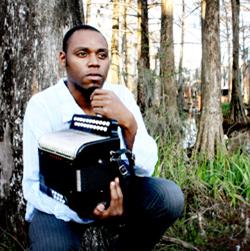 You are Cordially Invited to attend a FREE Mini – Concert on

The Harmony Public Library, The Cannon Falls Library and The City of Rochester Music Department/Riverside Concerts are Proud Sponsors of this FREE Concert.